Just popping in to check if anyone can share any more information regarding the upcoming i18n feature? Any notes on progress? Are things going as planned?

I’ve been following it on the roadmap since ETA was Q4 2020 or so haha. I want to use Strapi on some of our production sites, but i18n is absolutely critical and the prior workarounds just aren’t cutting it unfortunately

I read somewhere recently that i18n requires a large rework of some other major feature (permissions or user structure or something like that?) and that would probably require a major version bump - I think that was the gist of the post. So my best guess is ya’ll are shooting for releasing these (new features + new major version) at Strapi Conf in a few months. How close am I? On a scale of 1 to nailed it!

Thanks and keep up the great work
Nico

If you’ve been following recent Strapi development, you’ve probably already seen the announcement of the release of the Internationalization plugin with Strapi 3.6.0. 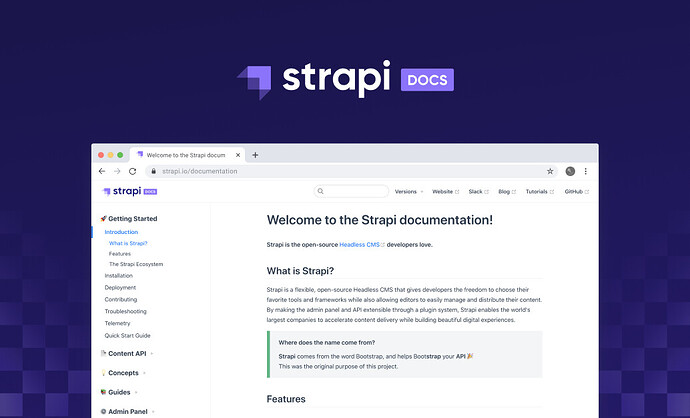 Instructions to translate content in various locales with i18n plugin